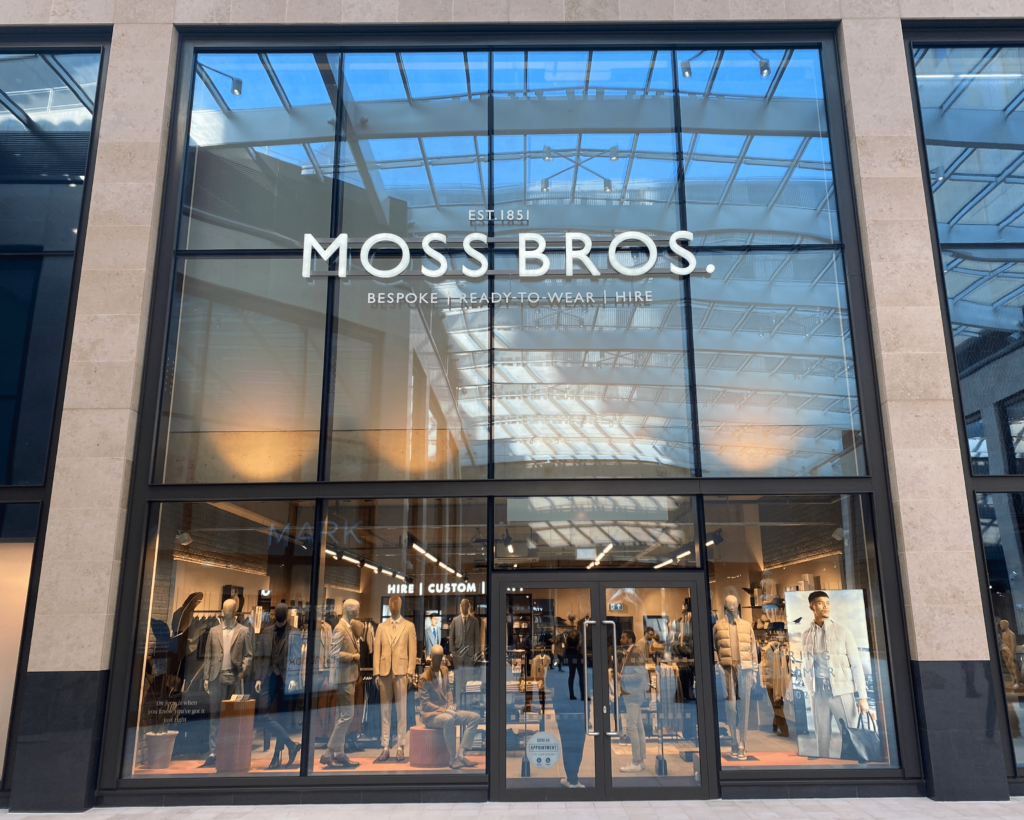 The Moss Bros new concept store is designed to meet the needs of every shopper, including a dedicated style suite with its own fitting room and a cash desk for private appointments. Fitted out in a pared-back and refined style, the store features Moss Bros signature selection of formalwear, including its versatile range of suits, knitwear, and accessories. Stocked alongside these collections is a newly bolstered casual range, designed to add a laid-back element still distinct to Moss Bros brand. 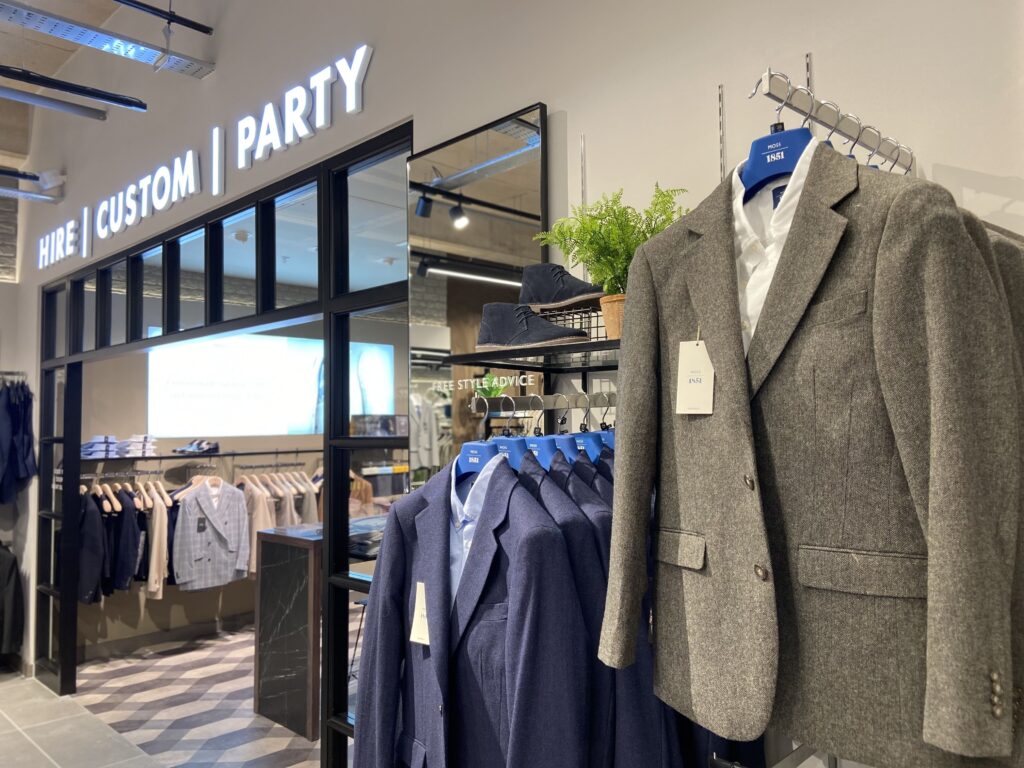 Brian Brick, CEO at Moss Bros commented: “Our space in Woking encapsulates an entirely new concept design, and is centred around showcasing the very best of our menswear collection. The new store not only offers our first-rate customer service but also introduces a unique VIP element along with an expanded selection of casualwear. This store represents an evolution for Moss Bros and we are hugely pleased to now be established here within a destination as pivotal to the South East as Victoria Place.” 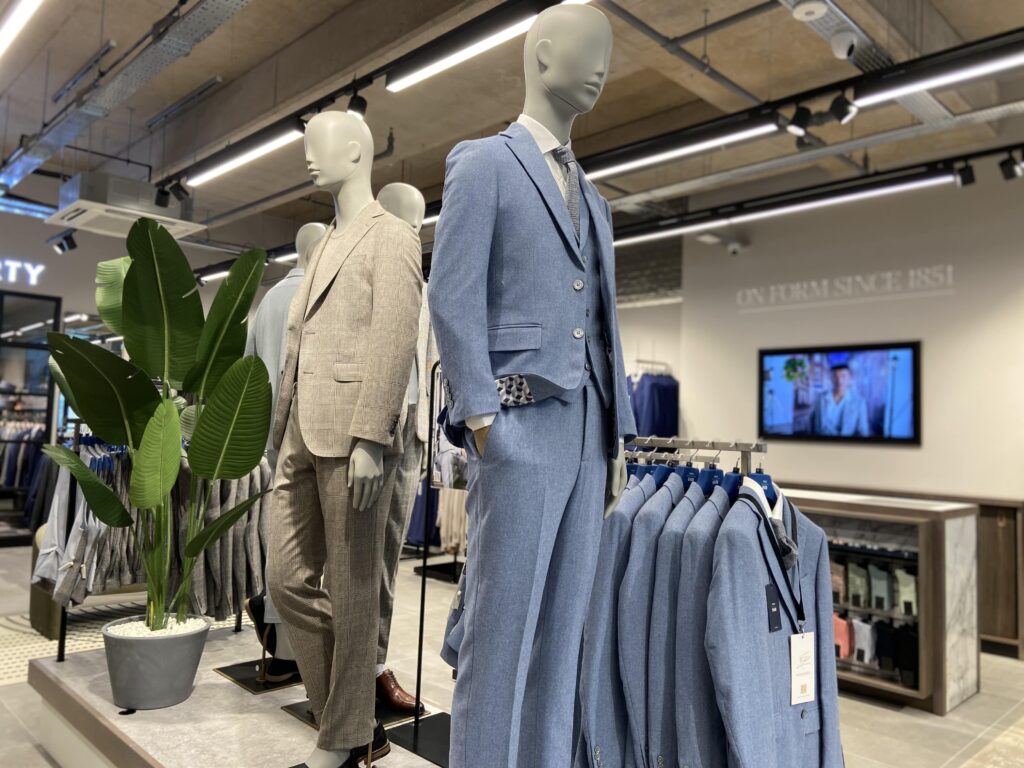 Moss Bros. has opened in Victoria Place alongside other renowned high-street retail brands including M&S and Skechers, located adjacent to the store on Henry Plaza. 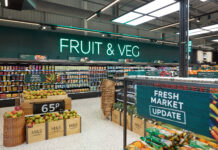 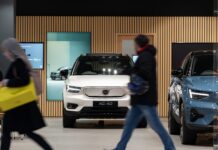 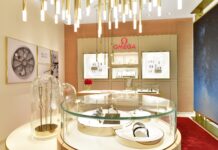 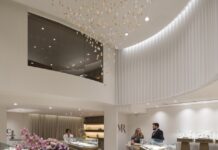 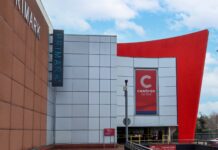 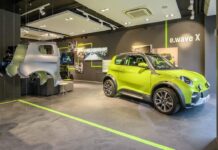 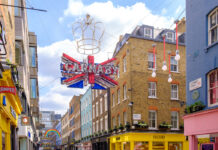 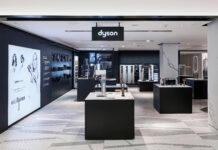 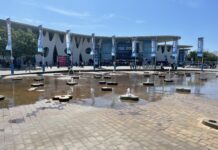 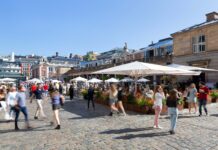 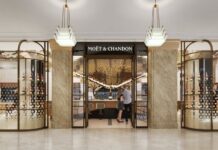 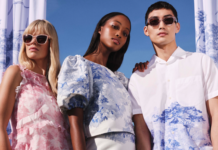 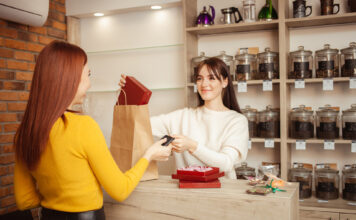