Sloane Stanley has today announced the signing of London’s ‘most authentic barbers’, Ted’s Grooming Room, at 283 Fulham Road, with the brand set to open at this location by early September.

The new 645 sq ft traditional barbershop, designed in-house with a 1920’s cinema theme running throughout, will feature the brand’s traditional barber chairs, eclectic décor and will provide an immersive and intimate experience for every visitor. Ted’s Grooming Room’s new Fulham Road barbershop will offer authentic and prestigious Turkish grooming services, including massages, a hot towel service and even ear-flaming. 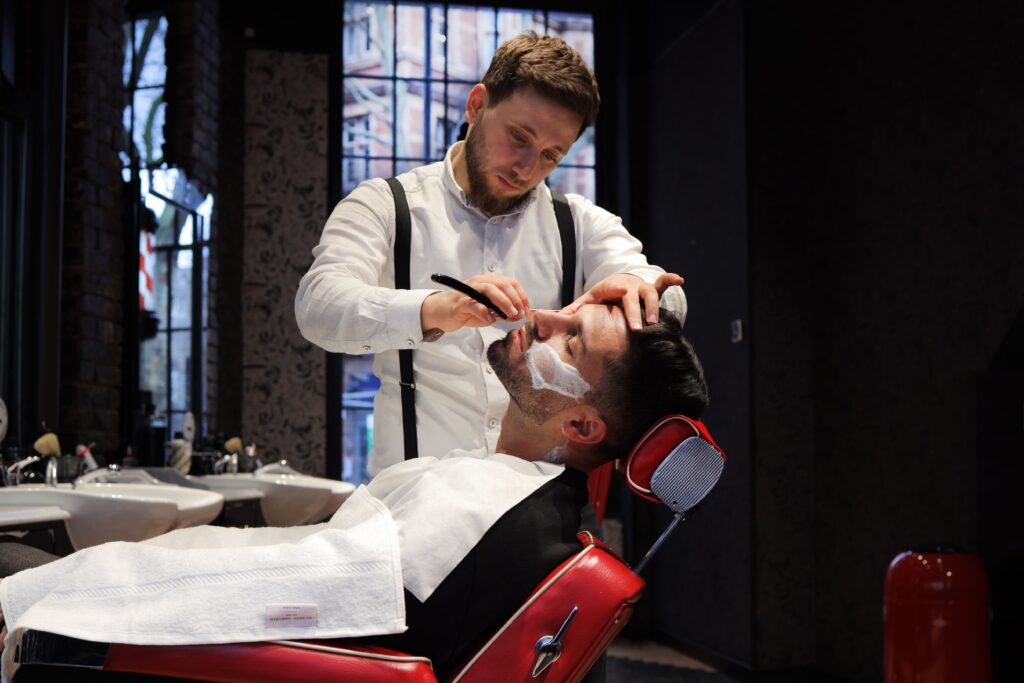 Since launching in 2008, Ted’s Grooming Room was conceived to provide a traditional barber shop experience, inspired by quintessential British style and Ted Baker’s very own global explorations. Since its inception nearly 15 years ago, the brand has expanded rapidly and become a staple in London’s West End, the City and Canary Wharf.

Commenting on the signing, Hannah Grievson, Property Director at Sloane Stanley said: “Ted’s Grooming Room will be a fantastic addition to Fulham Road and builds upon our beauty offering, including the popular Face Gym flagship, in tandem with growing demand within this sector, especially from our male visitors and local residents. The unique style and barbershop aesthetic will sit well alongside our creatively driven tenants and we anticipate a distinct synergy with the character seen across the Sloane Stanley estate.”

Muzaffer Muharremoglu, Managing Director at Ted’s Grooming Room added: “London is our home, and we know immediately when we find the right next barbershop location that is reflective of our brand. Our Fulham Road launch is part of our specific expansion plans in the capital and this particular part of the city is key for us as it benefits from high visitor numbers but also a strong residential community that we want to capitalize on. Whether you want the Full Ted Service, or to Cut a Long Story Short, Ted’s has got you covered.”

This news follows wider Sloane Stanley announcements for the King’s Road, including the recent opening of Heal’s and a new upsized Sleep.8 London flagship store soon to launch following a £200k investment. 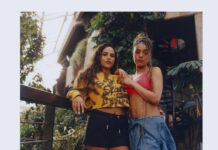 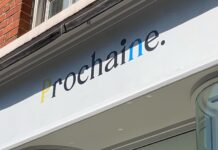 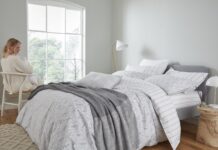 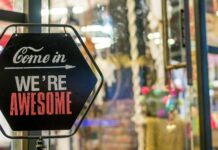 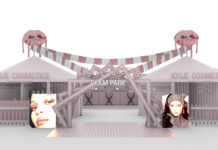 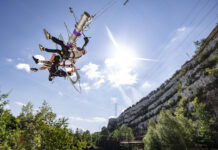 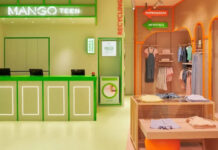 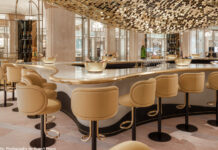 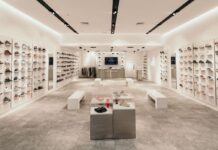 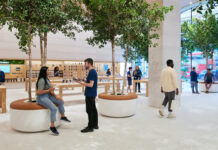 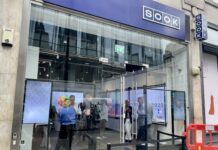 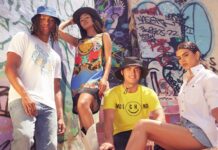