Burlington Arcade, the historic landmark and luxury retail destination in Mayfair, is launching a 007 installation in celebration of the much anticipated release of No Time To Die.

The James Bond themed installation, which was launched yesterday – Monday 20th of September – features a stunning James Bond inspired entrance at Burlington Gardens: inside special 007 arches run the full length of the arcade, with a show stopping James Bond ‘Gun Barrel photo op’ in the centre.

The connection between Burlington Arcade and 007 has its foundation through three Arcade residents and long-time Bond partners: Crockett and Jones, Globe-Trotter and N.Peal.

This September, Burlington Arcade will be joined by two more Bond partners:

OMEGA, the luxury Swiss watch manufacturer, is launching a pop up ‘OMEGA Bond House’. The iconic brand has been present in the Arcade via their OMEGA vintage store since 2006 and this new additional space will be completely dedicated to 007. The ‘OMEGA Bond House’ boasts a ground floor dedicated retail boutique, a private members bar including an exclusive display of behind the scenes images by photographer Greg Williams and an exhibition of props and artefacts from the James Bond movies, including a selection of the OMEGA watches worn by 007 since GoldenEye in 1995. To celebrate the launch, a special OMEGA inspired carpet in the same design as the NATO strap that features on the ‘Bond watch’, will run the full-length of the arcade. Timepiece inspired mobiles hang throughout in a subtle nod to OMEGA’s Bond watch and the latest movie title – No Time To Die.

The other boutique launch is the world’s first Bollinger 007 Champagne bar and the only standalone branded bar in London. The new Bollinger 007 Bar will offer the ultimate James Bond experience, welcoming Arcade shoppers and guests to enjoy the Bollinger experience and taste during or following a day of shopping at Burlington Arcade. The launch of the new and unique bar follows Champagne Bollinger’s 40th anniversary of its partnership with James Bond. In celebration, Champagne Bollinger has produced a limited edition gift box that brings together three icons: Bollinger’s signature Special Cuvée, the Aston Martin DB5 and the legendary British secret agent, James Bond. Honouring the most perfect of partnerships, the limited edition gift box features the silhouette of James Bond alongside his Aston Martin DB5, celebrated photographer Greg Williams shot the new Special Cuvée 007 Limited Edition campaign, which features Greg’s signature cinematic style that appears in the No Time To Die campaign.

Jamie and Simon Reuben say, “We are delighted to be celebrating the forthcoming release of No Time To Die with this incredible 007 installation. Bond and Burlington, two timeless British icons, together make a perfect partnership. We’re excited to welcome guests to enjoy this significant moment in anticipation of the global film release.”

No Time To Die will be released in U.K cinemas from 30th September, through Universal Pictures International, and in the U.S on 8th October, from Metro Goldwyn Mayer via their United Artists Releasing banner. 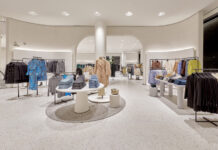 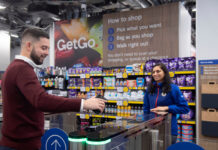 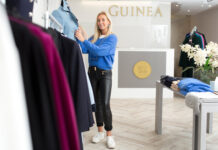 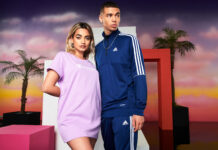 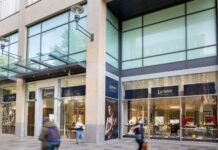 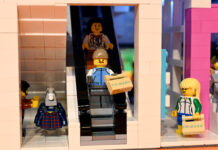 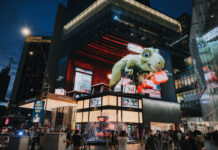 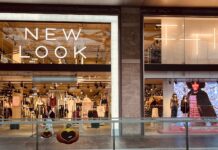 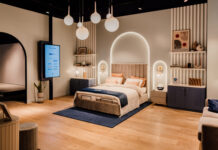 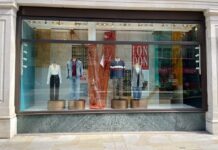 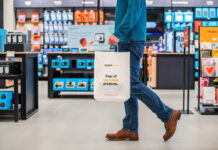 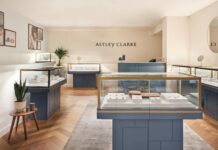